CM Yogi flags off ‘Har Ghar Tiranga’ campaign from his residence, distributes Tricolour to school children CM's residence resonates with ‘Vande Mataram’ and ‘Bharat Mata Ki Jai’ chants ,Campaign will run till August 15, over 4.5 crore flags to be hoisted in UP 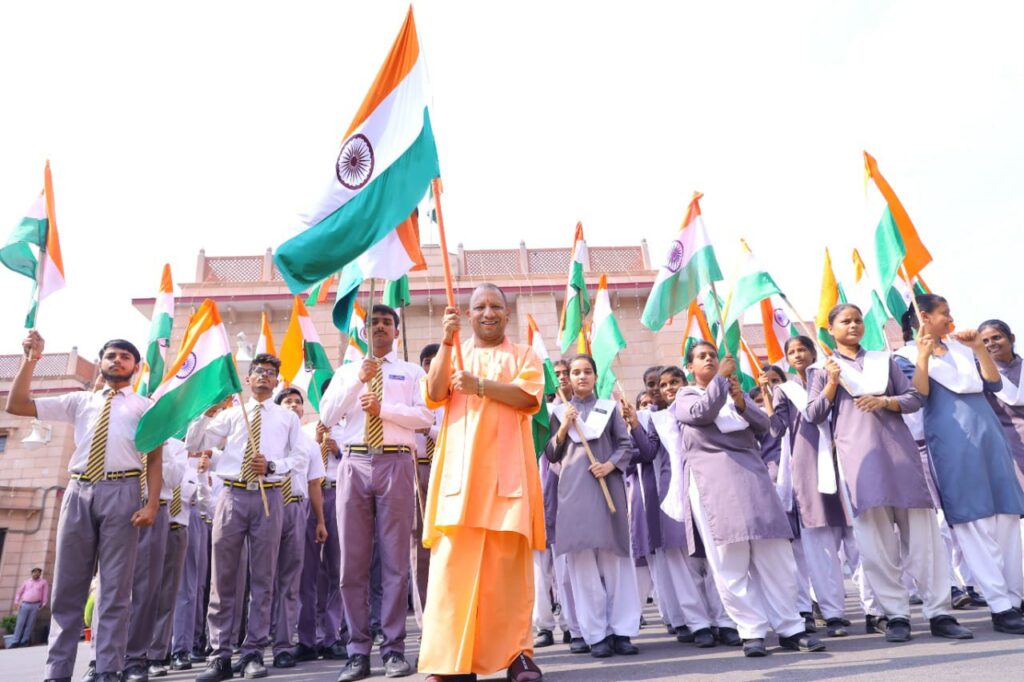 Lucknow – Amid chants of ‘’,Vande Mataram’, ‘Bharat Mata ki Jai Chief Minister Yogi Adityanath flagged off the ‘Har Ghar Tiranga’ campaign – an initiative to encourage people to bring the Tricolour home and hoist it – from his residence in Lucknow on Saturday.

CM Yogi also distributed the Tricolour to school children on the occasion. A mixed expression of pride and happiness was writ large on the faces of children as they received the Tricolour from the Chief Minister. 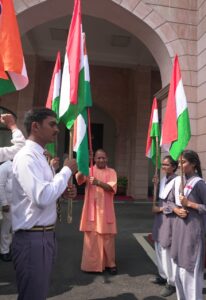 The campaign, being held as part of ‘Azadi ka Amrit Mahotsav,’ to commemorate India’s 75th anniversary of independence, will run till August 15.

While handing over the flag, the Chief Minister also interacted with the children, explaining to them the importance of Azadi ka Amrit Mahotsav. CM also flagged off the Prabhat Pheri of the school children. Gifts were also given to all the children on behalf of CM Yogi. 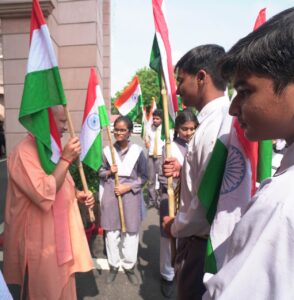 Under the campaign, 4.5 crore national flags will be unfurled in Uttar Pradesh from August 13 to 15. The government has amended the Flag Code of India to allow the national flag to be displayed in the open and on individual houses, or buildings, day and night.

Later in a video message, CM Yogi appealed to the people to participate in the Har Ghar Tiranga campaign being held as part of ‘Azadi ka Amrit Mahotsav’ to mark 75th anniversary of India’s Independence and be part of Prime Minister Narendra Modi’s pledge to make India “Ek Bharat Shresth Bharat’.

CM Yogi said that the Tricolour, which is a symbol of India’s magnificence, dignity and pride, also reflects the valour and sacrifices of its people as well as peace. 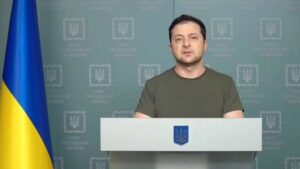 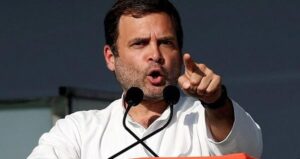 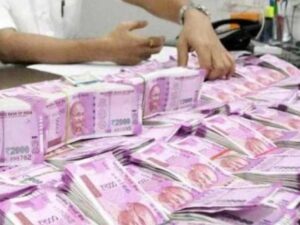 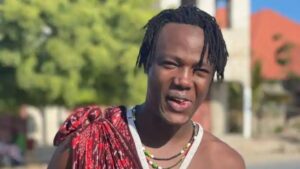 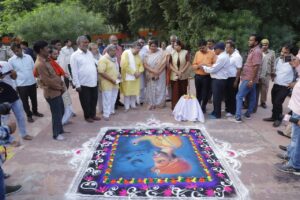 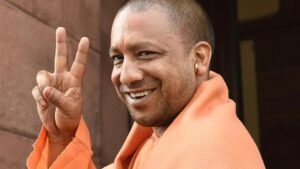 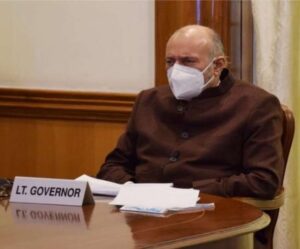 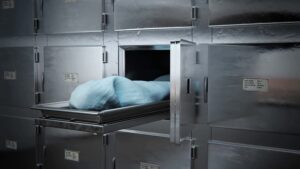