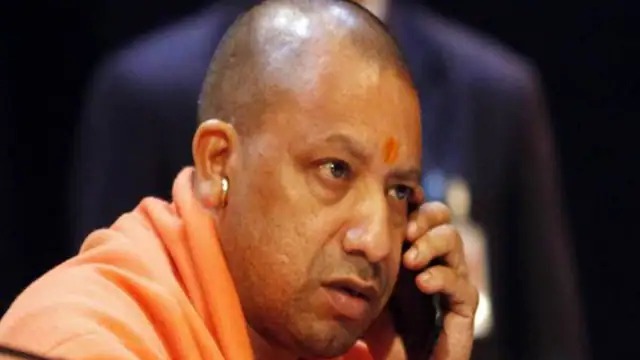 Uttar Pradesh | For the imprisoned gangsters and mafias of Uttar Pradesh like Mukhtar Ansari and Bablu Shrivastava, it will soon become a dream to see the outer world. Having ensured that the most dreaded criminals and gangsters of the state are behind the bars, the Uttar Pradesh Government led by Chief Minister Yogi Adityanath is now making arrangements for holding of their trials through video conferencing from inside the jail itself.

In a high-level meeting, the chief minister emphasized the need for an additional video conferencing room each in 72 jails and 73 courts of UP for conducting the appearance and trial of criminals under judicial remand and also directed officials to expedite the construction of the same.

It is worth mentioning here that CM Yogi recently flagged off the state-of-the-art Modern Prison Van equipped with CCTV cameras, panic button and better security measures to ensure safety of policemen and to monitor activities of criminals inside the van.

Chief Minister Yogi Adityanath also called for seamless connectivity at video conferencing rooms with the installation of 5G, arguing that manual presentation of gangsters in courts is an expensive affair, which also requires a lot of police force. Besides, gangsters get an opportunity to meet their goons and hatch a fresh plot, he pointed out. improve the connectivity of video conferencing so that there is no problem in connectivity during remand and trial

DG, Jail, Anand Kumar informed that there are 72 operational jails in the state, out of which 62 are district and seven central jails as well as one each Nari Bandi Niketan, Adarsh Jail and Kishore Sadan. The remand and trial proceedings of undertrial prisoners are held in 73 courts of the state.

DG Jail Anand Kumar said that with 100 percent handling of remand and trial of prisoners through video conferencing, the incidents of escape of undertrial priosoners would also be curbed. Besides, it will also help stop cases of criminals issuing threats to witnesses and conspiring to carry out crimes with the help of their goons.

The top notorious criminals currently in jails of Uttar Pradesh are the following: 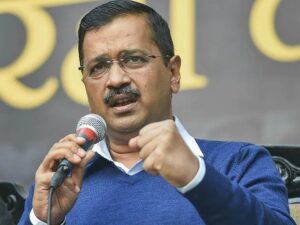 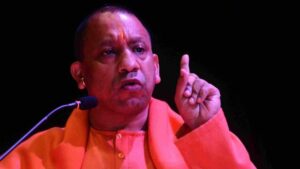 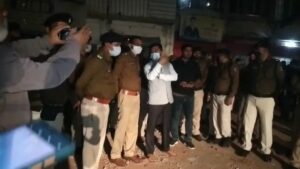 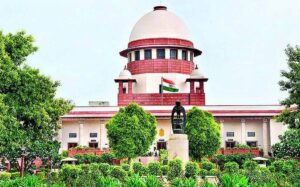 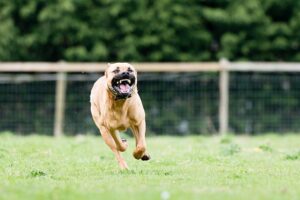 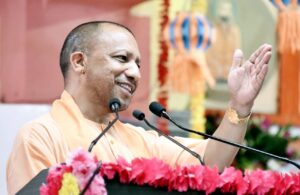 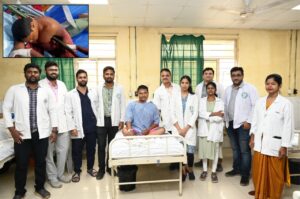 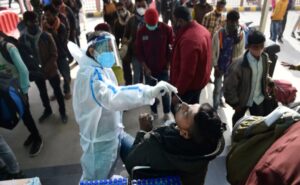 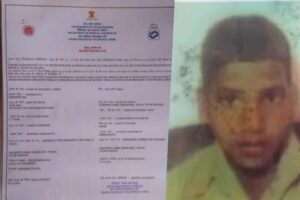