Home » Brand UP: Yogi orders appointment of nodal officers in each dept to assist Deloitte India in preparation of technical report 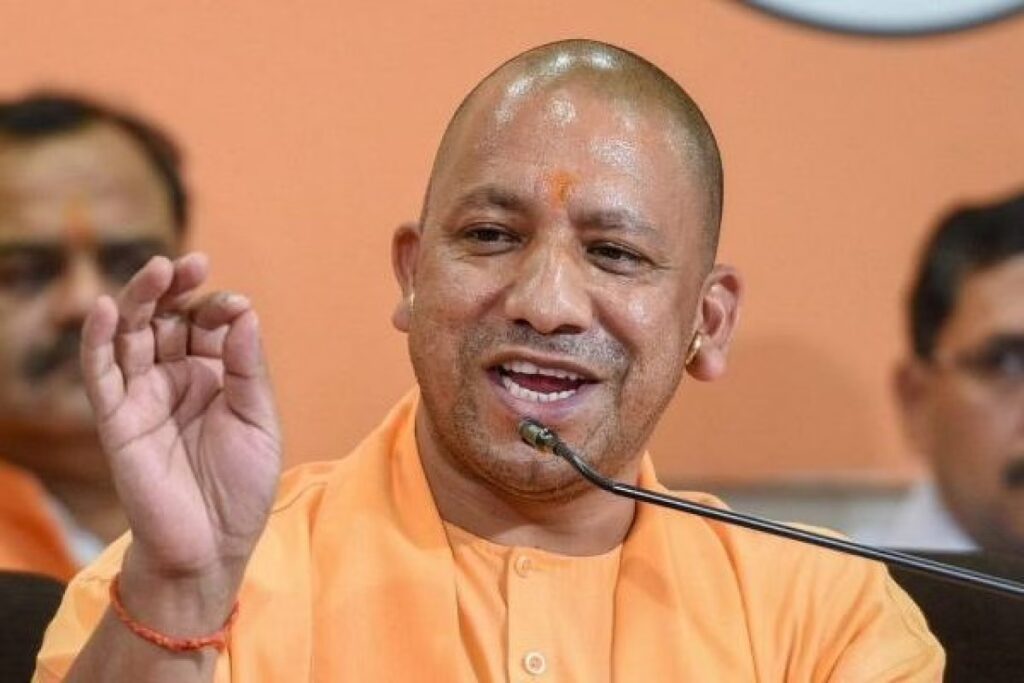 Lucknow: As part of the State Government’s ongoing drive to establish Uttar Pradesh as a brand across the globe and make it a $1 trillion economy, Chief Minister Yogi Adityanath has directed departments to appoint nodal officers, who will assist the consulting agency Deloitte India with relevant documents and data.

The Chief Minister has instructed additional chief secretaries of departments to accord it top priority as the consulting company has to submit the first draft technical report in this regard by November 2, 90 days from the signing of the contract, as per the agreement.

CM Yogi has instructed the ACS’ to extend all necessary assistance to Deloitte India in preparing the strategy and technical report when contacted. The Planning Department has also written a letter to all the additional chief secretaries, urging them to provide relevant details to the consulting company to expedite the technical report.

It is worth mentioning here that the Yogi Government signed a contract with Japanese Consultant Deloitte India to prepare a roadmap for boosting UP’s Gross Domestic Product in order to make the state a $1 trillion economy.

Global Investors’ Summit to highlight Brand UPThe Global Investors Summit will highlight the strengths of Brand UP, including increasing ease of doing business in the state, its world class infrastructure and available resources, in addition to benefits of investing in the state. The suggestions and strategy of Deloitte India will play an important role in this regard at the global forum. 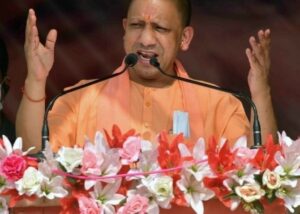 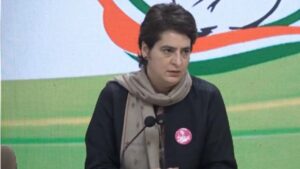 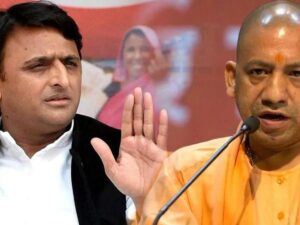 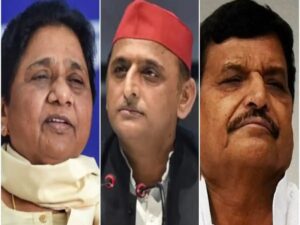 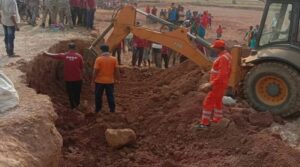 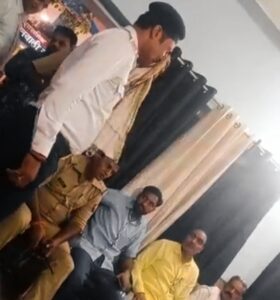 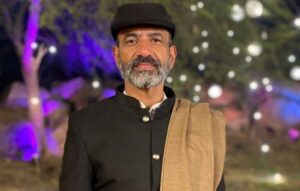 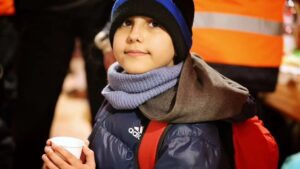 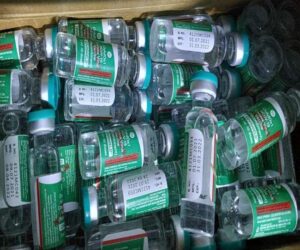